Woo-Ri Ko is a patent attorney at Lee International IP & Law. After being admitted as a Korean Patent & Trademark Attorney in 2011, Ms. Ko has been responsible for the overall patent cases in various chemical fields, including the domestic filing and registration as well as trials/litigations on various chemical patents such as inorganic compounds, electrochemical elements and so on.

Before joining Lee International IP & Law, Ms. Ko has dealt with patent offices at home and abroad including the United States, Europe, and Japan as a member the chemical team in Koreana Patent Firm (2012-2016) and Wooin Patent & Law (2016-2018).

Ms. Ko graduated from the Department of Chemistry at KAIST and is a member of the Korean Patent Attorneys Association. 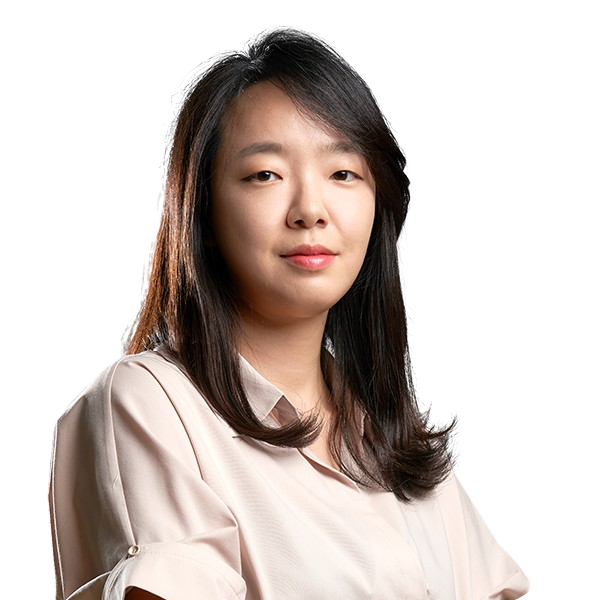