Jeong Hwan Lee is an advisor at Lee International IP & Law. Mr. Lee is a recognized expert of corporate intellectual property and has built his career exclusively in patent for the past 40 years.

Prior to joining the firm, he worked at LG Group in departments related to intellectual property for more than 39 years until he was appointed as a vice president.

Assuming the position of the Chairman of the LG Patent Consultative Meeting from 2010 to 2016, Mr. Lee managed and controlled the patent related work of LG Group that was becoming ever more complicated due to the convergence and integration of sophisticated technologies. Even after becoming LG’s vice president in 2005, he continued to be engaged in patent work through leading patent dispute negotiations.

From 2010 to 2014 he concurrently served as the Chairman of the LG Patent Consultative Meeting and as Head of LG’s Intellectual Property Center. During this period he integrated patent related work that had until then been separately managed by each department and thereby establishing the foundation for the quality growth of patent work. During his term at LG Philips (1999-2004) when patent disputes hit a record high, he led LCD related patent work and previously at LG Semiconductor (1989-1999), he led patent work related to semiconductors, an area that had caused the most serious of disputes. He also served as one of the members designated to establish the “Semiconductor Chip Protection Act.”

Mr. Lee graduated from Hanyang University in Electrical Engineering in 1977 and joined Goldstar (now, LG Group). Until 1989, he had handled general work ranging from practical patent work to management and strategy in patent related departments laying the groundwork for intellectual property. 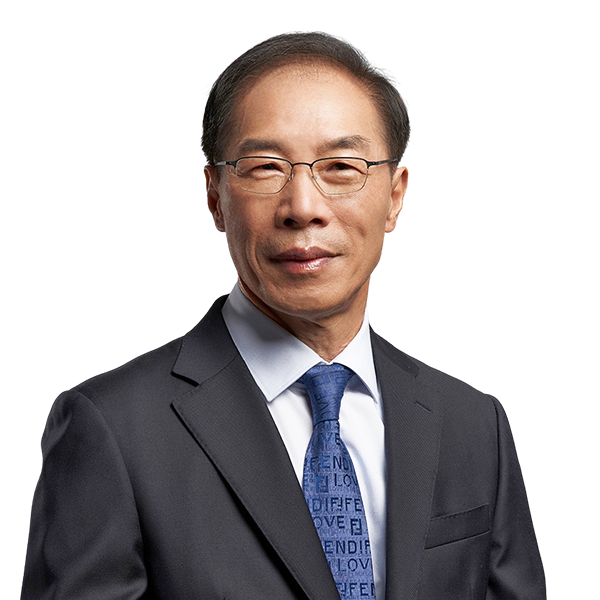