The invention in question relates to a method of analyzing phonocardiogram (PCG) data and electrocardiogram (ECG) data obtained from a portable sensor device.  The claimed invention is characterized by dividing phonocardiogram data and electrocardiogram data in time segments, discarding low quality time segments and determining whether the heart is considered to need further examination based only on high quality time segments.  The Korean Intellectual Property Office (“KIPO”) finally rejected the patent application on the ground that the invention lacks an inventive step over a combination of three cited references and well-known techniques.

This case is a noteworthy example which overcomes an obviousness rejection over a simple design modification of a combination of several cited references and well-known techniques by arguing the technical effect, i.e., heart data can be more safely and accurately analyzed, resulting from the constitutional difference between a claimed invention and prior art that one cardiac cycle is divided into a plurality of time segments and only time segments with low quality are discarded to demonstrate that the constitutional difference having a technical significance would be enough for the claimed invention to be recognized to have an inventive step. 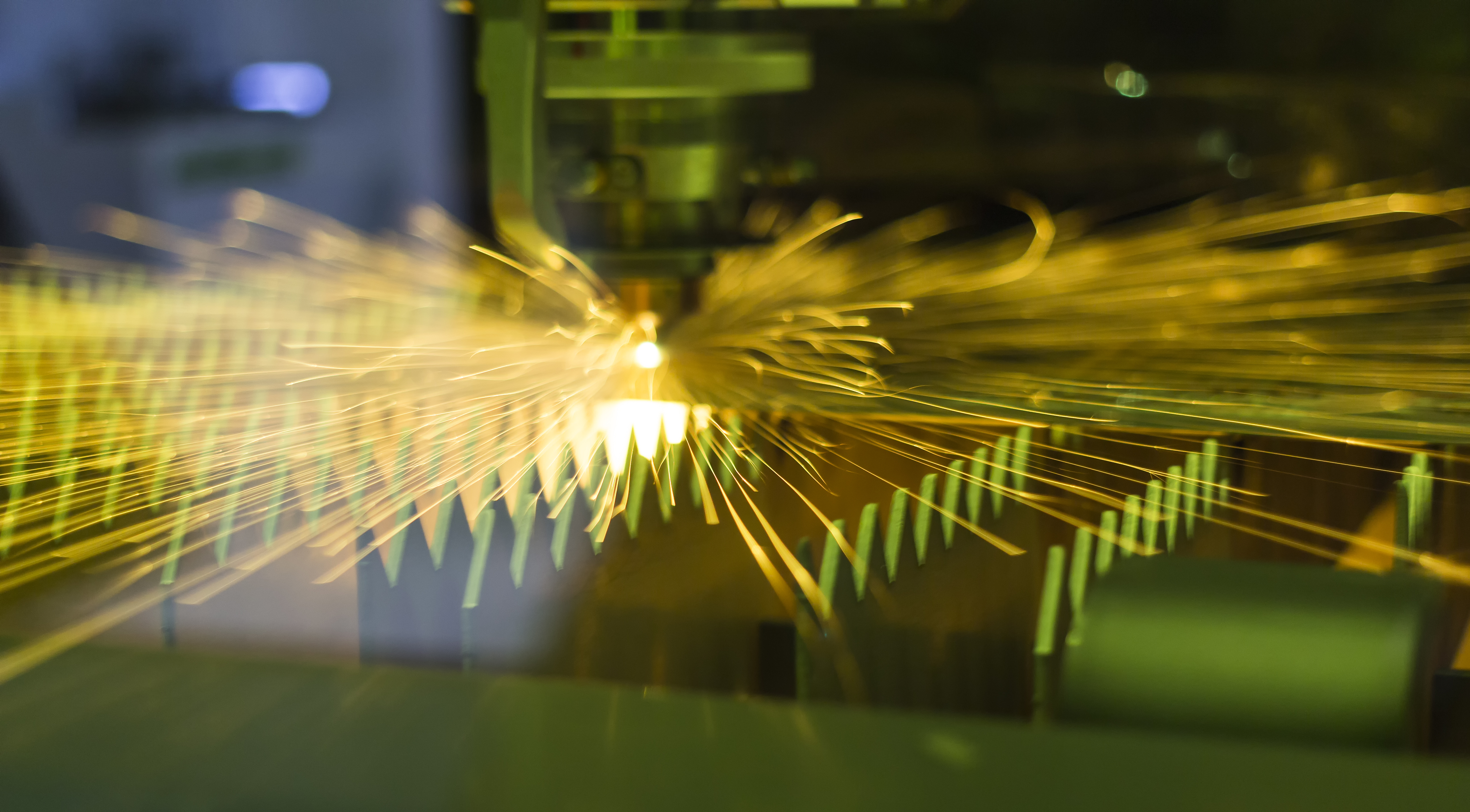 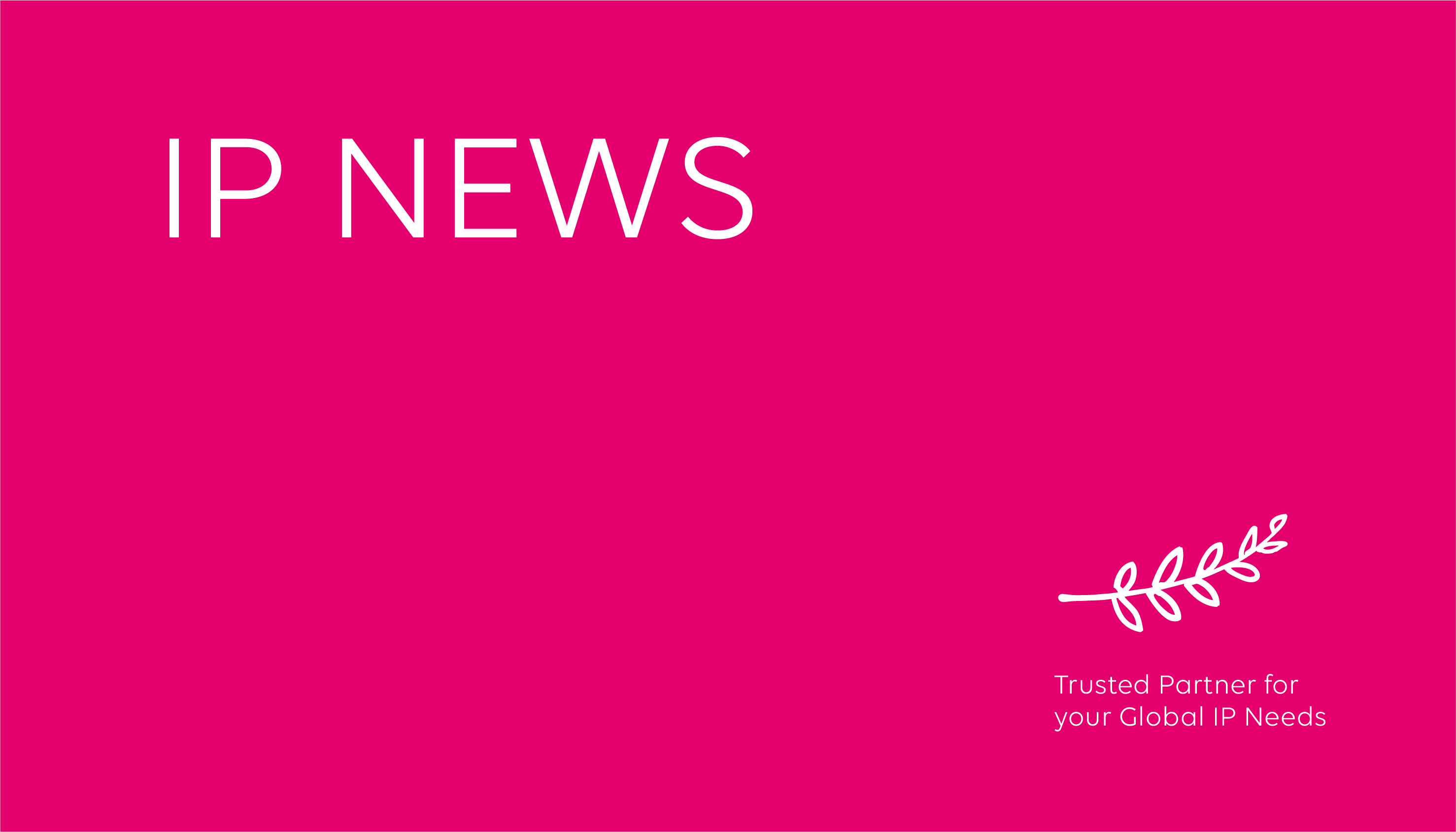