SHARE
On November 18, 2020, Lee International received a favorable decision from the Intellectual Property Trial and Appeal Board (IPTAB) in an appeal against the Final Rejection in respect of a surface-coated calcium carbonate-comprising material.
The Claimed Invention is related to a surface-coated calcium carbonate-comprising material, and characterized by coating anionic polymer having a negative overall charge density in the range of 1 to 15000 μEq/g on surface-reacted calcium carbonate (SRCC) obtained by contacting the calcium carbonate-comprising mineral material with carbon dioxide and water-soluble acid.  During the examination, the examiner finally rejected the Claimed Invention for lack of an inventive step over a combination of Cited References 1 and 2 by asserting that Cited Reference 1 discloses SRCC used with a flocculation agent, which is anionic polymer, and Cited Reference 2 discloses SRCC coated with cationic polymer.
During the appeal of the Final Rejection, Lee International argued the inventive step of the Claimed Invention based on the supplemental experimentation result, provided by the applicant, which demonstrates that SRCC coated with anionic polymer produces more advanced purification of waste water than SRCC coated with cationic polymer and such result is unpredictable. In order to effectively persuade the trial judge, Lee International requested a technical hearing and explained the significance of the experimental data.  At the end of the hearing, the trial judge inquired whether such result was obtained by adjusting the charge of the waste water used in the supplemental experimentation to be cationic.  In response, Lee International explained that, contrary to the trial judge’s expectation, the waste water in the supplemental experimentation had a negative charge due to the negative charge of the humics contained in the waste water.  On this basis, Lee International filed a supplemental brief arguing that the effect of the Claimed Invention, i.e., the waste water being satisfactorily purified by SRCC coated with anionic polymer even if the waste water is anionic, could not be anticipated from common technical knowledge in the art.  The IPTAB was persuaded by the above arguments and issued a decision acknowledging the inventive step of the Claimed Invention on the basis that the effect of the Claimed Invention could not be anticipated from the cited prior art.
In consideration of the weight of the effect of the claimed invention in evaluating an inventive step under the Korean patent practice, the effective communication between the applicant and the trial judge on the meaning of experimental data through a technical hearing was critical to convince the judge of the inventive step.  This case shows that Lee International is well geared to facilitate this communication between the applicant and the trial judge in terms of technological and procedural aspects.

LEE INTERNATIONAL successfully argued no motivation of the combination of a plurality of cited references by presenting the difference in terms of technical problem to be solved before the Intellectual Property Trial and Appeal Board (IPTAB). | 2021-04-19 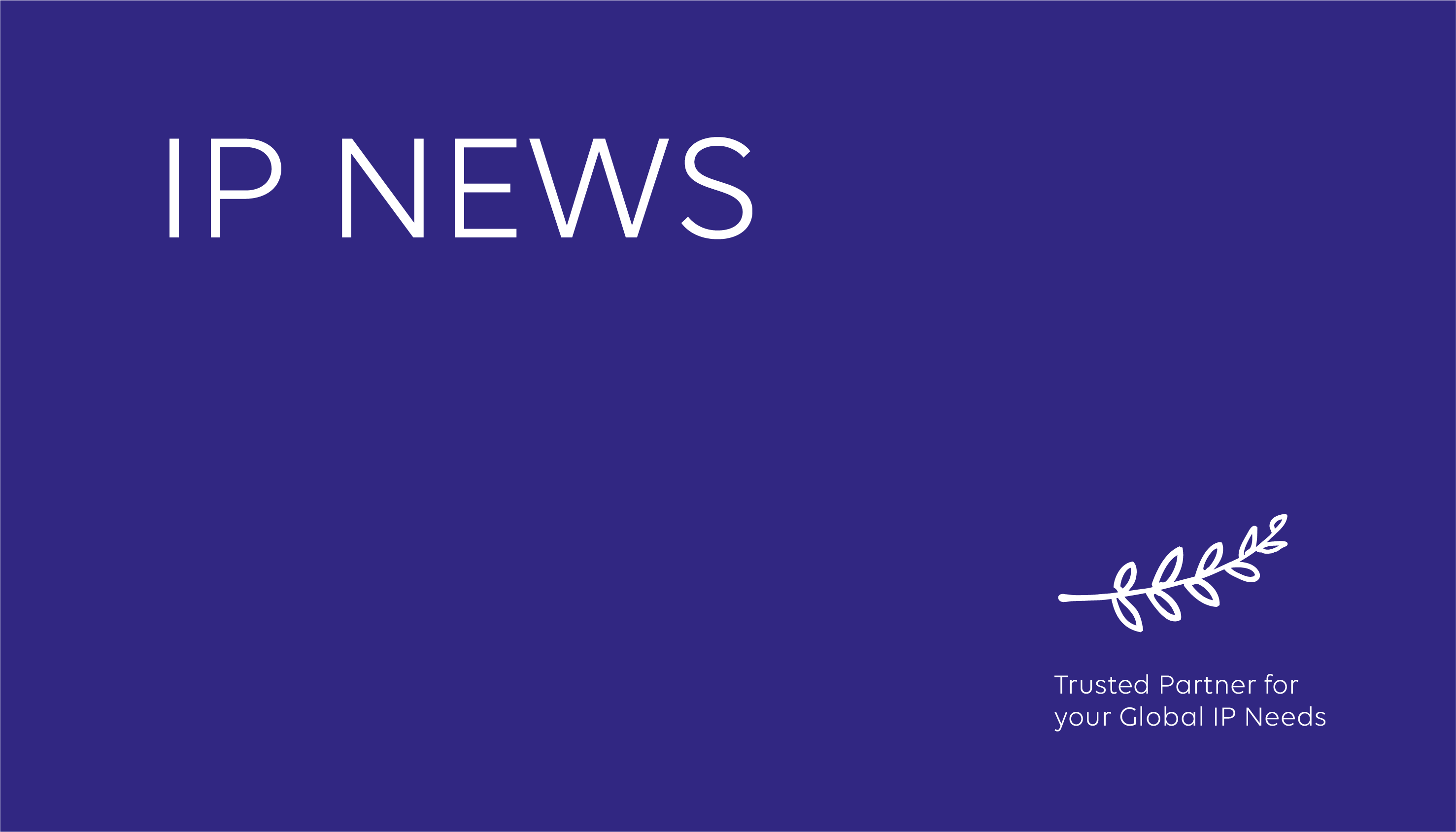 Amendment to the Korean Trademark Examination Guidelines Effective January 1, 2021: The Goods “Software” Are Now Required To Be Specified In Terms of Purpose | 2021-02-19