The Korean Patent Act was revised as of May 20, 2020 with respect to the provisions for calculating damages for patent infringement.

The revised Act will take effect in December 2020.  If the revised provisions for calculating damages are implemented, the protection of patent rights in Korea will be further enhanced along with the punitive damages (treble damages), which is effective as of July 9, 2019. 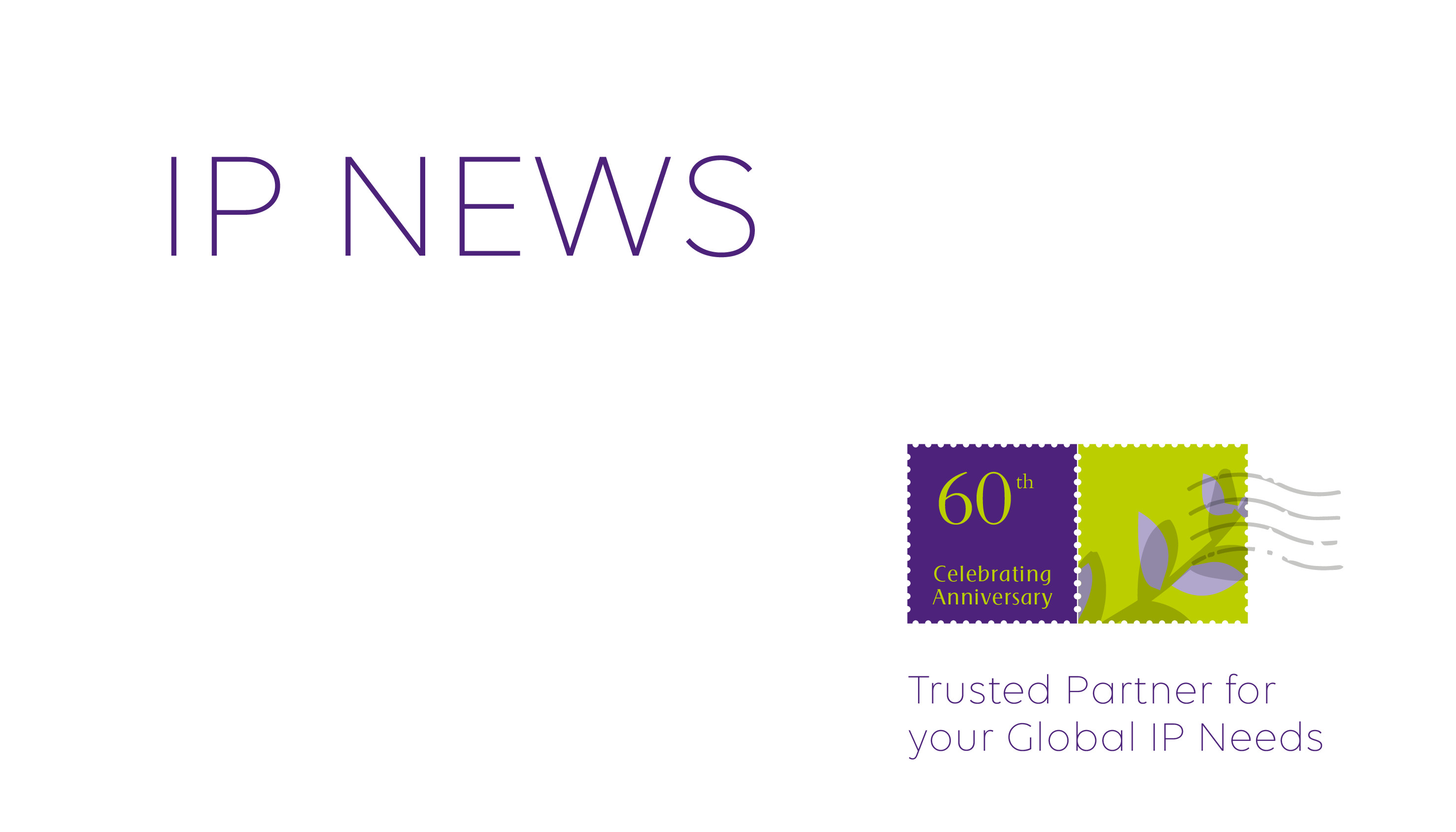 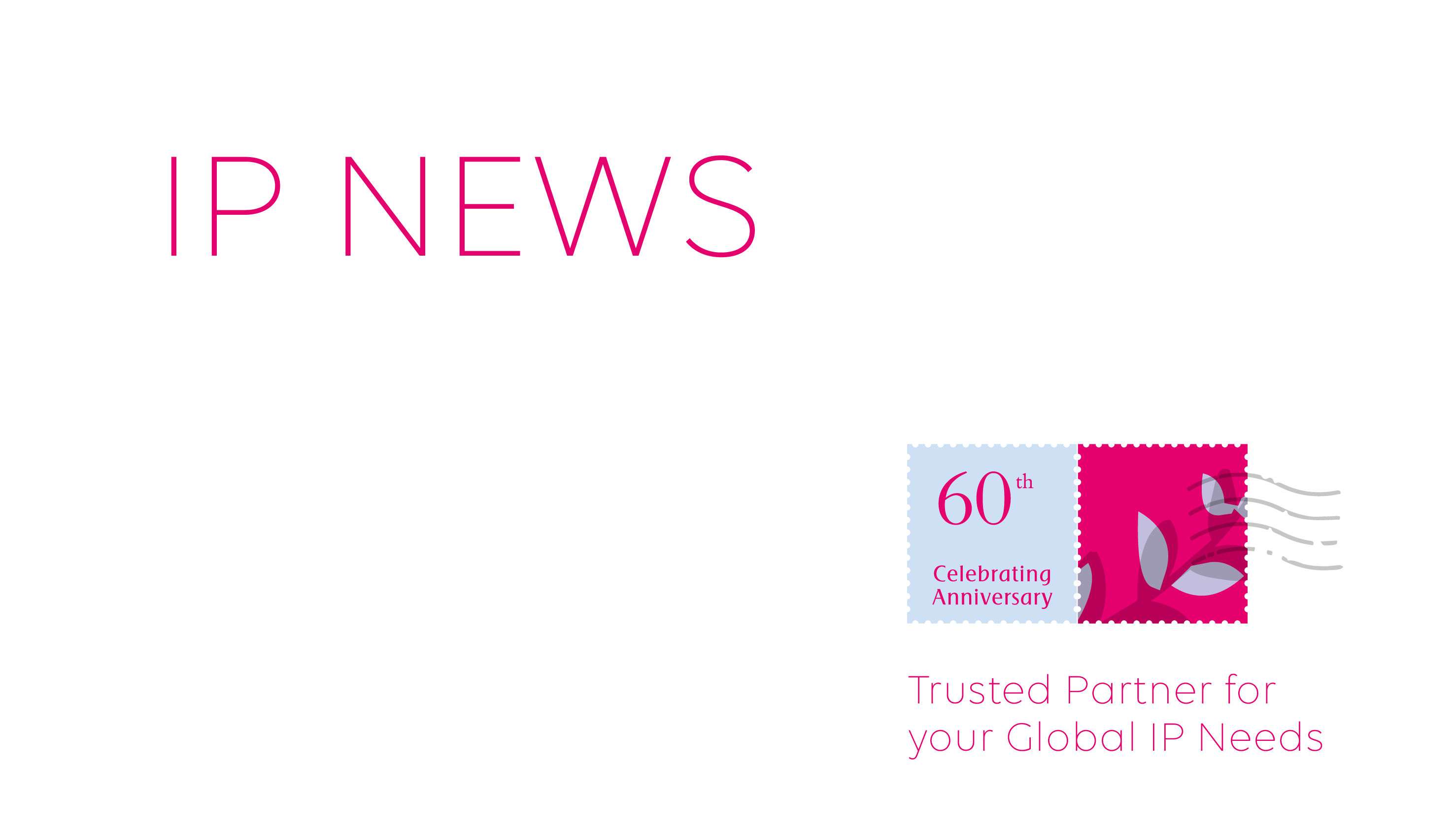