The claimed invention relates to Form I polymorph of tylosin.  During prosecution, the KIPO issued a Final Rejection rejecting the invention for lacking an inventive step in view of the prior art document which discloses a tylosin compound.  The IPTAB and the Patent Court both affirmed the final rejection denying the inventive step of Form I polymorph of tylosin.

However, the Supreme Court reversed the Patent Court’s decision and acknowledged an inventive step by recognizing the technical difficulty of a crystalline form invention for the reasons below:

-   In view of the above factors, the prior art merely discloses a tylosin compound and does not specify a crystalline form.  Furthermore, there was no disclosure to determine that it was known in the art that tylosin had various polymorphs at the timing of the filing of the subject case.  In addition, it is not obvious that the claimed Form I polymorph of tylosin can be easily derived only by a common polymorphic screening method.  Further, in view of the specification of the subject case, the Form I polymorph of tylosin is thermodynamically stable and has low hygroscopicity, and it would be difficult to conclude that such an effect could be anticipated from the prior art.   Therefore, it would have been technically difficult to derive the constitutional elements of the Form I polymorph of tylosin.

This decision appears to have the same purpose as Decision Hu 10609 in 3032 in which the Supreme Court ruled that the technical difficulty must be considered when determining the inventive step of a selection invention (please see our summer newsletter of 2021).  With this Supreme Courts’ decision, the same standard for the inventive step can be applied to inventions of a special form in the pharmaceutical compound field, such as a selection invention and a crystalline form invention.  Thus, it is expected for follow-up research and patent applications for these inventions to be actively increased.﻿ 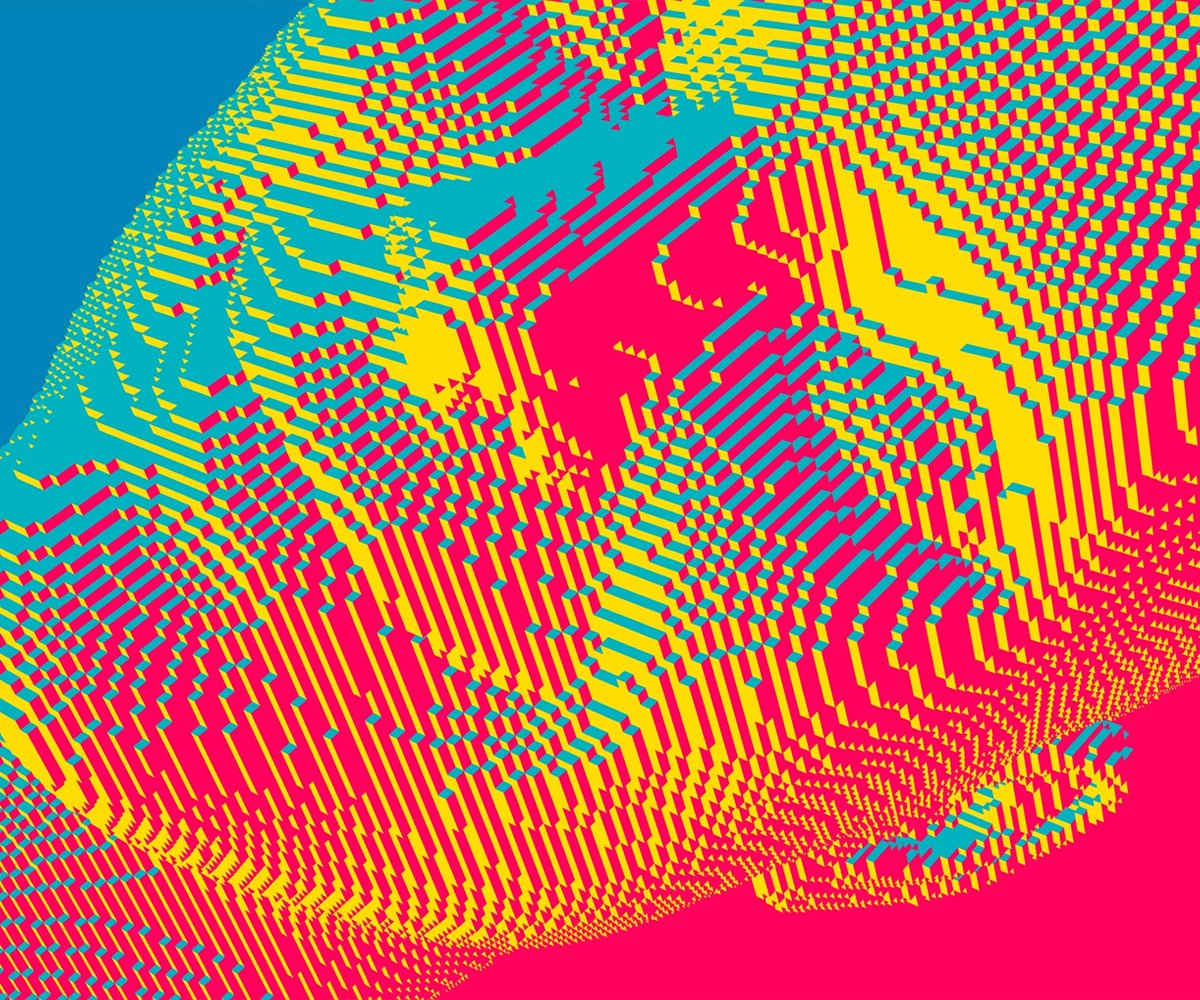