Ara Cho is a senior patent attorney with 19 years of experience prosecuting patent applications before the Korean Intellectual Property Office (KIPO) in the fields of biotechnology, pharmaceuticals and chemistry. Ms. Cho has participated in inter partes and ex parte trials before the Intellectual Property Trial and Appeal Board (IPTAB) and in appeal proceedings before the Patent Court and the Supreme Court. She also has a wealth of experience providing legal opinions concerning patent validity and infringement. She has unique experience handling applications for a plant variety right and applications for risk assessment with respect to the import of LMOs.

Ms. Cho worked at TS Corporation’s R&D Center as a researcher from 1999 to 2002, where she was extensively involved in developing biologics using mammalian cell cultures and microbial fermentation techniques. This outstanding experience empowered her not only to understand the practical application of these technologies but also to clearly communicate with a wide range of clients as well as to meet their immediate and long-term needs. She started her career as a patent attorney at Lee International IP & Law in 2004.

Ms. Cho is a member of the Korean Patent Attorneys Association. She was admitted to the Illinois Bar in the U.S. in 2014. 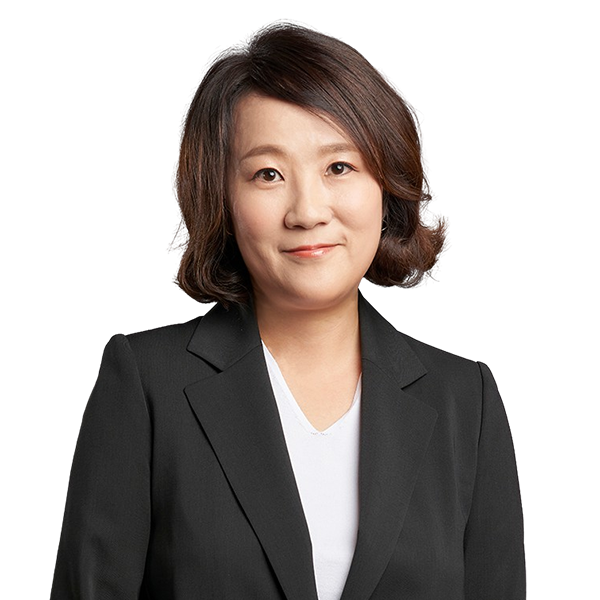