Kang Hyun Oh is currently a senior advisor for Lee International IP & Law with extensive professional experience. Most recently, Mr. Oh has served as a senior advisor and the former CEO of the Korea Petroleum Association. Prior to his work with the KPA, he was the Chairman and CEO of Yedang Energy Co., Ltd. He has also served as an adjunct professor for Korea University, Seoul Industrial University, Woosung University and Korea Polytechnic Institute. Over the years, he has also served as the CEO and Chairman of Korea Gas Corporation, Kangwon Land Hotel & Casino, Korea Technology Transfer Center and Korea Rolling Stock Company (currently known as Hyundai ROTEM) and Commissioner/Vice-Minister of the Commissioner of the Korean Intellectual Properties Office. He has served as Deputy Minister for Trade, Energy Secretary to the President of the Republic of Korea, Director General of Industrial Policy and Public Affairs Officer for the Korean Ministry of Trade, Industry and Energy. He also has the distinction of serving as Director of General Operations for the Daejeon EXPO from 1991-1994. Mr. Oh worked as Commercial Councilor at the Korean embassy in West Germany prior to reunification while serving as Director of the European Division, the Electronic Industry Division, the Information Technology Division and the Industrial Policy Division and Deputy Director of the Ministry of Trade and Industry.

Mr. Oh graduated from Korea University School of Law in 1971. He subsequently received a degree from the Graduate School of the US Department of Agriculture in 1978. He went on to complete graduate programs in Korea National Defense University and programs in National Security and Advanced Management from the Graduate School of Public Administration. He also holds an Honorary Doctorate in economics from Korea Polytechnic University. 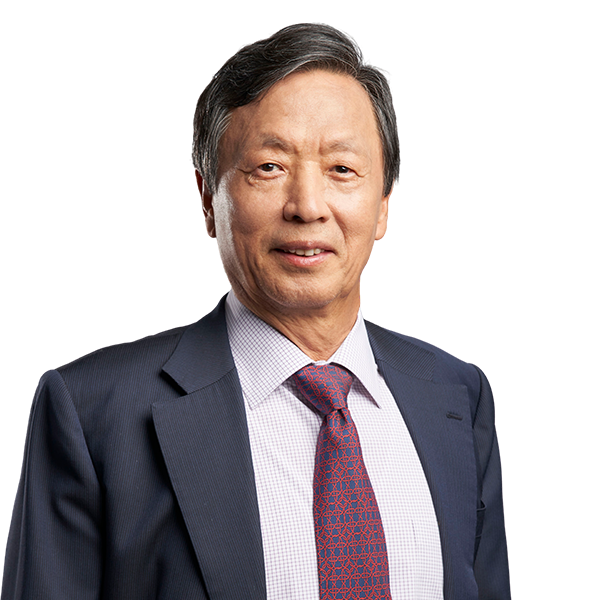