Soo-Won Lee is a Senior Advisor at Lee International IP & Law and has been providing advisory services to clients in various practice areas.

Prior to joining the Firm, Mr. Lee has served on several important posts in the Ministry of Finance, including the Economic Planning Bureau, the National Finance Bureau, and the Policy Coordination Bureau. Furthermore, he also worked as an Economist at the Department of Economy and Social Affairs (DESA) at the United Nations New York Headquarters. In 2009, he was appointed as Secretary to the President for Economic Crisis Management at Cheong Wa Dae, Office of the President to manage the global financial crisis kicked off by bankruptcy of Lehman Brothers, and went on to serve as the 21st Commissioner of the Korean Intellectual Property Office.

After leaving public office, he accepted a teaching position at Seoul National University, College of Engineering, and also as a visiting professor and director of Seoul National University, Institute of Green Bio Science & Technology. He also taught at Seoul University of Science and Technology, and has served as an auditor at Korea International Cooperation Agency (KOICA), Korea’s governmental organization for Official Development Assistance(ODA). 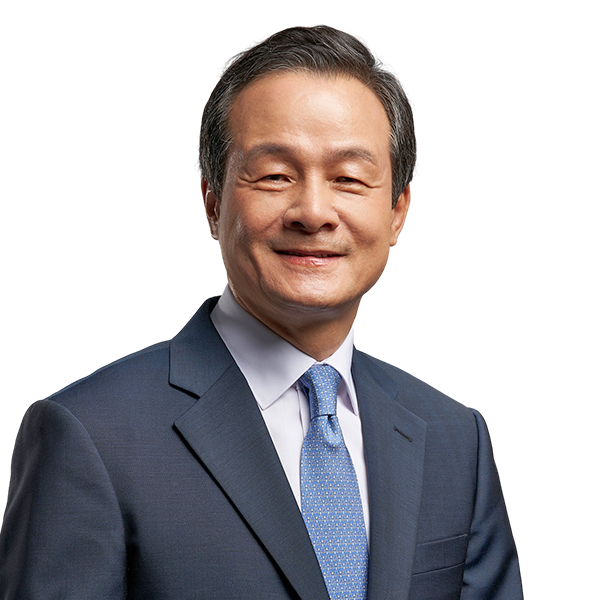