Hye-Sang Park is a patent attorney with extensive experience prosecuting patent applications before the Korean Intellectual Property Office (KIPO) in the technical fields of chemistry, chemical engineering, pharmaceuticals and electronic materials. Ms. Park has participated in numerous invalidation and patent cancellation trials before the IPTAB and patent litigation cases before the Korean courts and advised clients on technology transfers and licensing agreements. She also has significant experience in providing expert opinions regarding patent invalidity and freedom-to-operate.

Before she began her career as a patent attorney, Ms. Park worked at LG Chem (1995~1996) and KEPCO (1996~2000), as a researcher and an engineer, where she acquired practical industrial experience in various technical fields, including OLED, secondary batteries and renewable energies. After being admitted to the Patent Bar, she worked at PHIL＆ONZI International Patent & Law Firm (2004~2005) and Kasan IP & Law Firm (2005~2006). She also worked at the KIPSI (Korea Intellectual Property Strategy Institute) from 2010 to 2012, where she developed nationwide R&D strategies and supported the development of IP portfolios.

Ms. Park is a member of the Korean Patent Attorneys Association and the Korea Technology Transfer Agents Association. 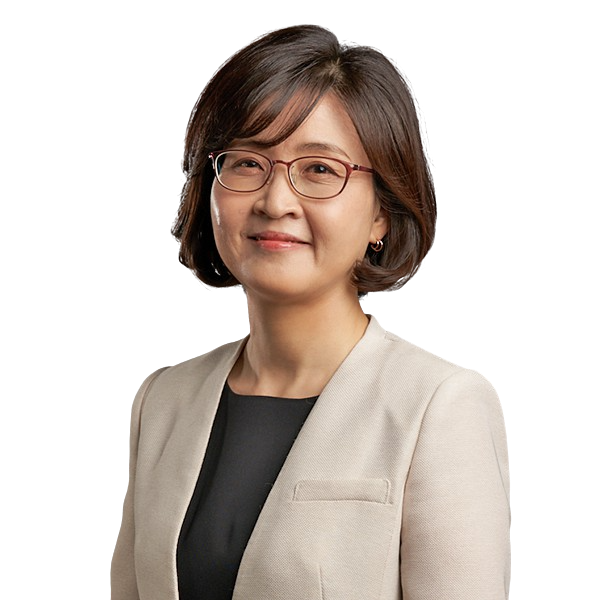