The patent in this case (the “subject patent”) relates to a composite structure comprising a base material, and a film-like structure formed by causing an aerosol to impinge on the base material, the aerosol including brittle material fine particles dispersed in gas.  The subject patent aims to relax the stress applied to near the boundary of the film formation region and near the end part of the base material to prevent the film-like structure from peeling and collapsing.  In order to achieve this objective, the claims of the subject patent recite “a distance between an end part and an outmost part” and “an average film thickness,” and define a new parameter that a ratio therebetween has a predetermined value.

(1) The prior art does not explicitly disclose a distance between an end part and an outmost part, an average film thickness, and a ratio between the distance and the average film thickness.  Further, whether the prior art is substantially identical to the invention of the subject patent cannot be confirmed through the conversion from a crossed sectional profile of a film structure in the prior art.  Thus, the subject patent has novelty; and

(2) The subject patent and the prior art commonly aim to prevent a film structure from peeling.  However, the prior art does not achieve such objective by relieving the stress applied to the end part or the outmost part.  On the other hand, the subject patent has technical significance in that peeling caused by the stress accumulated in the end part can be prevented by adjusting a ratio of the distance between the end part and the outmost part to the average film thickness, and the improved effect, i.e., peeling prevention, is demonstrated by the data described in the specification.  Thus, the subject patent has an inventive step.

2.  Standard for determination of novelty and inventive step of a parameter invention

In consideration of the aforesaid Supreme Court decision, the standards for determining novelty and an inventive step of a parameter invention are summarized as below.

A parameter invention lacks novelty in the following cases:

A parameter invention has an inventive step in the following cases:

3.  Significance and implication of the Supreme Court’s determination 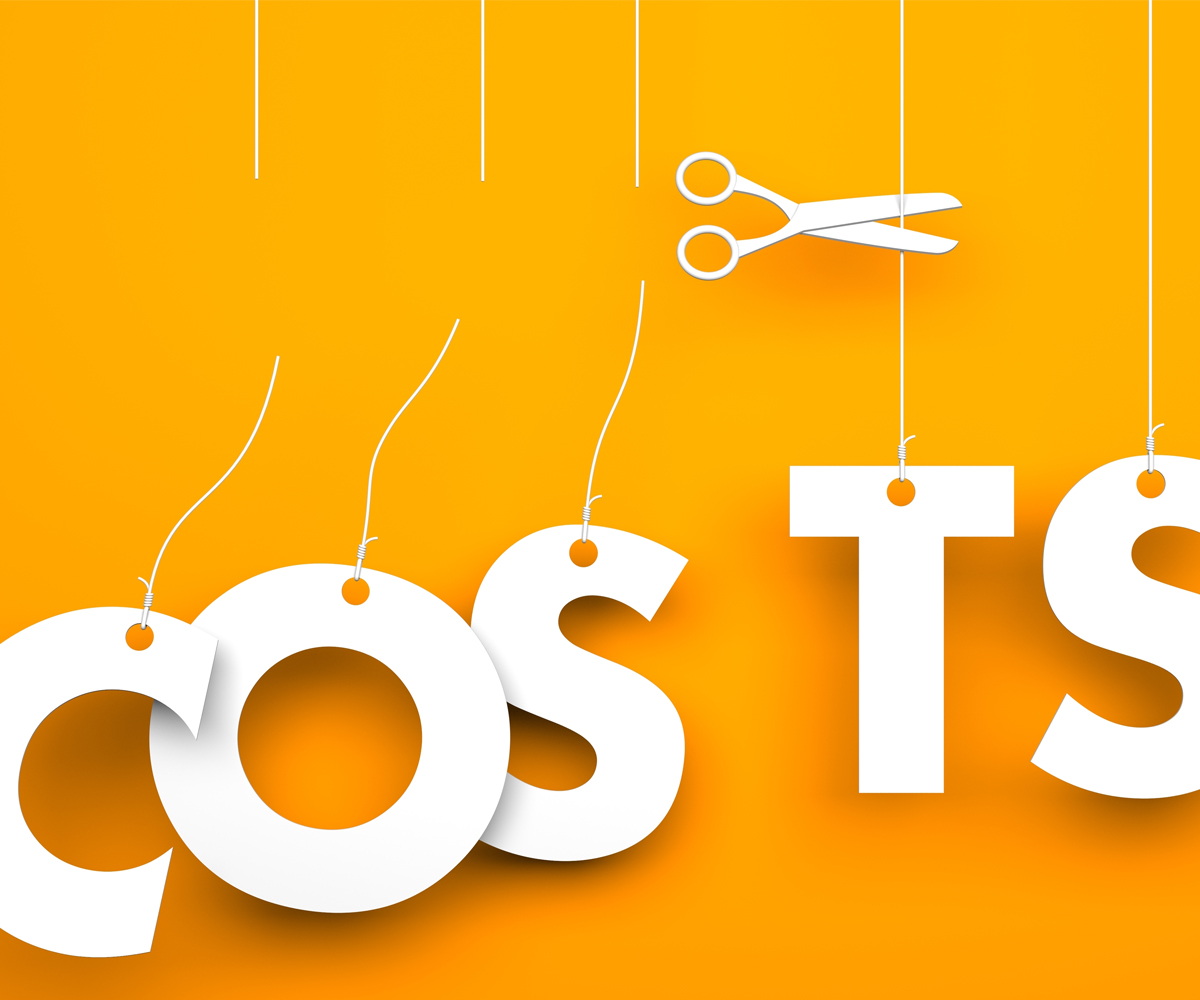 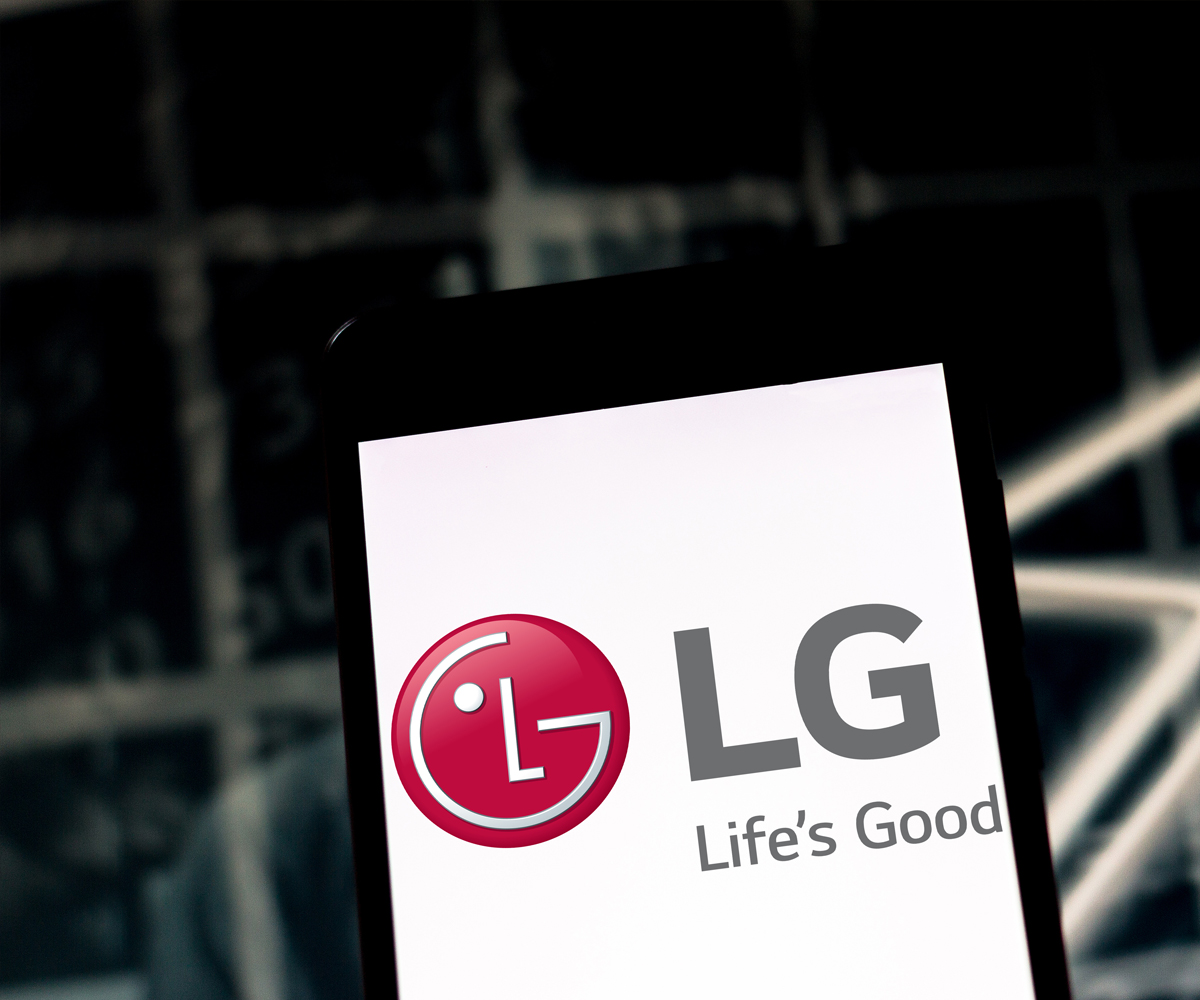