Mr. Huh practiced as a foreign intern at Kenyon & Kenyon in New York. He is a graduate of Seoul National University (B.S., electrical engineering, 1997) and Franklin Pierce Law Center (M.I.P., 2010). He is a member of the Korean Patent Attorneys Association. 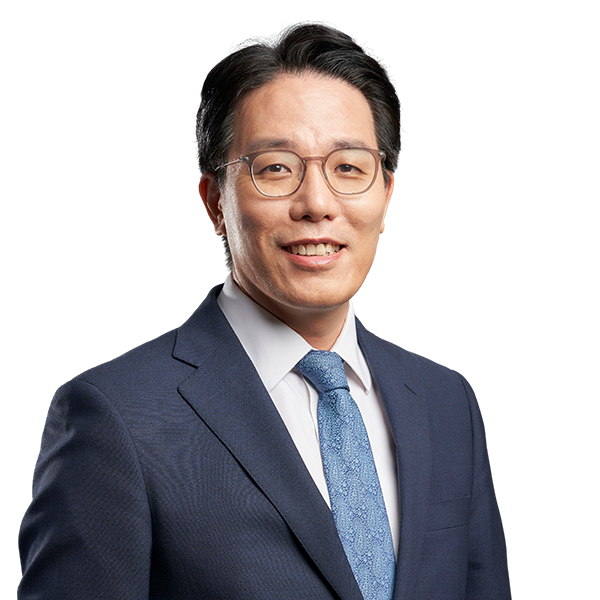